Prowling Around for a Pandemic Pawse 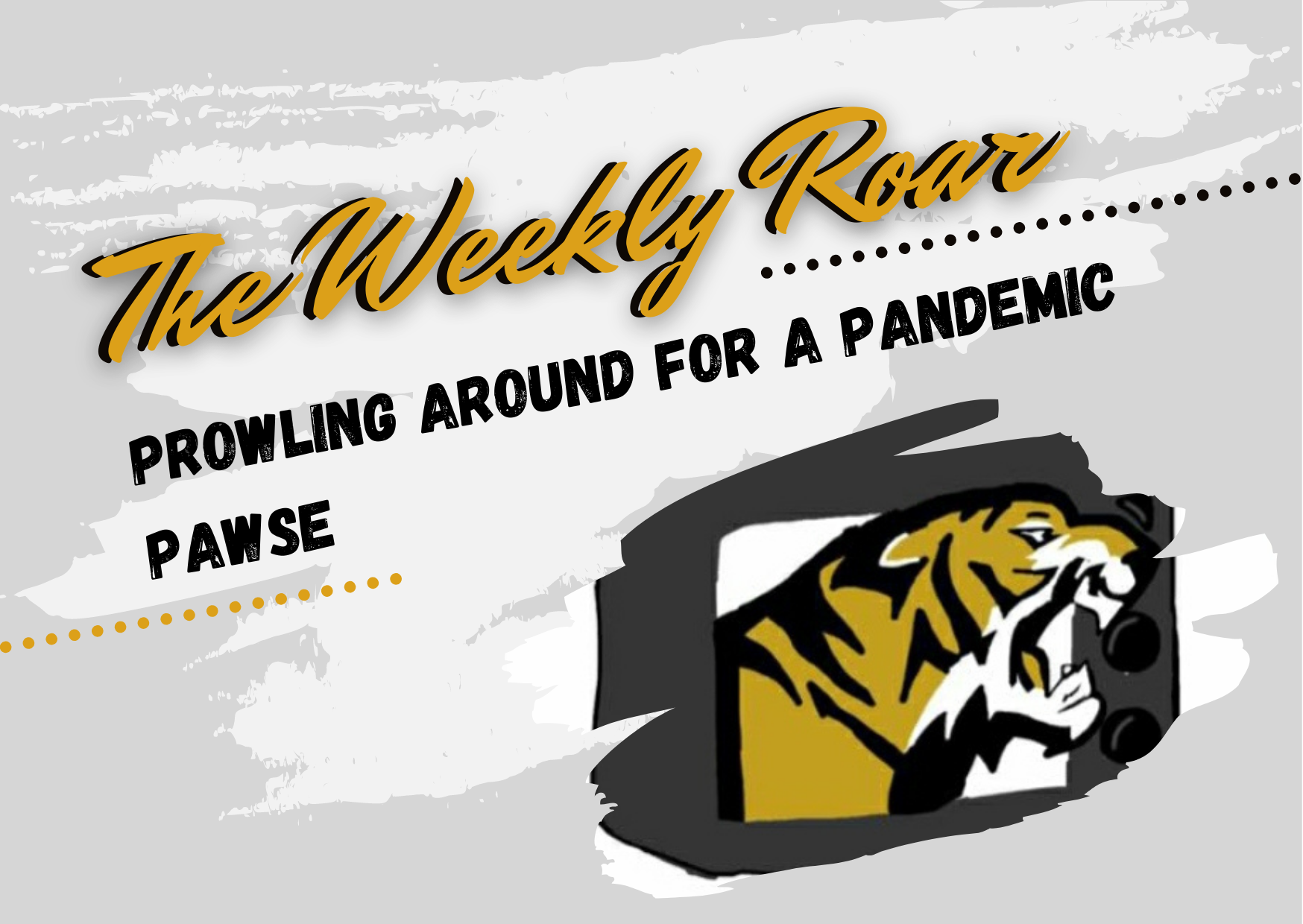 Hello Everyone! How are y’all doing?

It’s been some hard months– years for us, now, don’t you think? I mean, the pandemic was supposed to be only for a few weeks and now, it’s almost two years later and we are still not in our normal life.

But hey, there was progress, can’t deny that. And, well, of course it was going to take some time. Some things may never be the same as they were before. They could be worse, but they could also be better. And, come on, things are still changing. In the beginning we could barely leave home and now we are even having events and classes again, after all.

But while it’s still not over, we have something for y’all. A little shining beacon of hope, hopefully the last one we’ll need, as this is all almost over. A little pretty thing of a video. From some of you, from some of the people that care for us all, and with a little help from us, we present to you:

Now, goodbye to y’all! And pawt pawts if you want them on the way out!